ProBeat: Facebook ramps up its VR price war my opinion makes it cheaper

ProBeat: Facebook ramps up its VR price war my opinion makes it cheaper 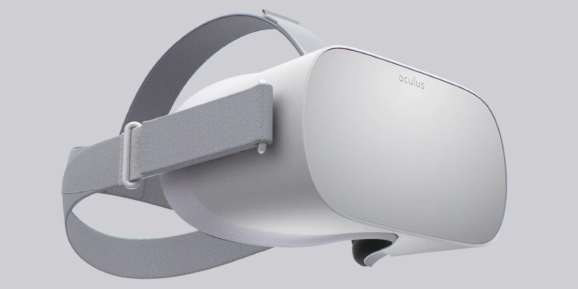 In July, there was a single week when Facebook’s Oculus cut prices for its Rift VR headset and Touch controller to $400 for a limited time, a rumor suggested a $200 standalone Oculus VR headset was coming next year, and the company made the aforementioned two-product bundle permanent, promising to make $500 the regular price once the deal was over. At the time, I declared Facebook wanted to start a VR price war. In August, HTC cut the Vive price to $600, at

which point I screamed “Called it!” in our virtual newsroom.

I think facebook through Oculus wants to compete with all devices not just computer devices.